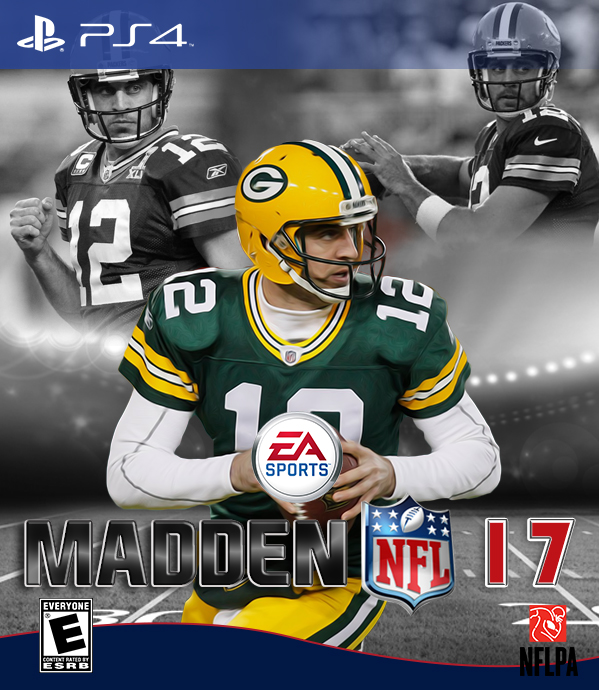 Madden could be called as the most popular football game of all times. Every new release of Madden version gathers tons of fans attention. One of the most popular topics before the game release – which cover athlete EA Sports will choose to be featured in the game cover.

While in Madden NFL 16, the final competition was between Rob Gronkowski and Odell Beckham Jr. Finally, Beckham Jr. was announced to be the cover athlete of Madden 16. He also became the youngest athlete ever featured on Madden cover.

Andrew Luck. Player from Indianapolis Colts, awesome quarterback. Andrew was the runner up for the Heisman trophy in 2010 and 2011. He also shown his capability in his first three professional seasons.

JJ Watt. Player from the Houston Texans, a strong defense end. JJ Watt won the AP NFL Defensive Player of the Year Award twice. He could be considered as possible Madden 17 cover athlete.

Luke Kuechly. From Caroline Panthers team, he is efficiently sharp Linebacker. Luke won the Associate Press 2012 NFL Defensive Rookie of the Year award being third youngest athlete to win this award. He also was the youngest player to receive AP NFL Defensive Player of the Year Award back in 2013. Luke could also be the cover athlete for Madden NFL 17.

Aaron Rodgers. From Green Bay Packers, Aaron is a striking quarterback. He was named as Associated Press Athlete of the Year in 2011 and in 2008 Aaron became the starting quarterback and led the team to a victory in Super Bowl XLV. He would be a good choice for Madden NFL 17 cover.

Rob Gronkowski. Player from New England Patriots, a tight end. In his second season, Rob Gronkowski reached a record of 17 receiving touchdowns and he is the first tight end to caught 10 touchdowns in 4 different seasons. He would be a great choice to be featured as Madden NFL 17 cover star.

Tom Brady. From the New England Patriots, Tom is the best quarterback. He led the team to a number of division titles. Tom was chosen for 10 Pro Bowls and he won 3 Super Bowl MVP awards as well as 2 league MVP awards. He is very possible to appear as Madden NFL 17 cover athlete.

Ndamukong Suh. Player from Miami Dolphins, he is a great defensive tackle. Being aggressive he became a great player, listed as 24th best player in the NFL and 6th highest ranked defense player.

That is all of our predictions. Have something to add? Share your ideas in our comments section!