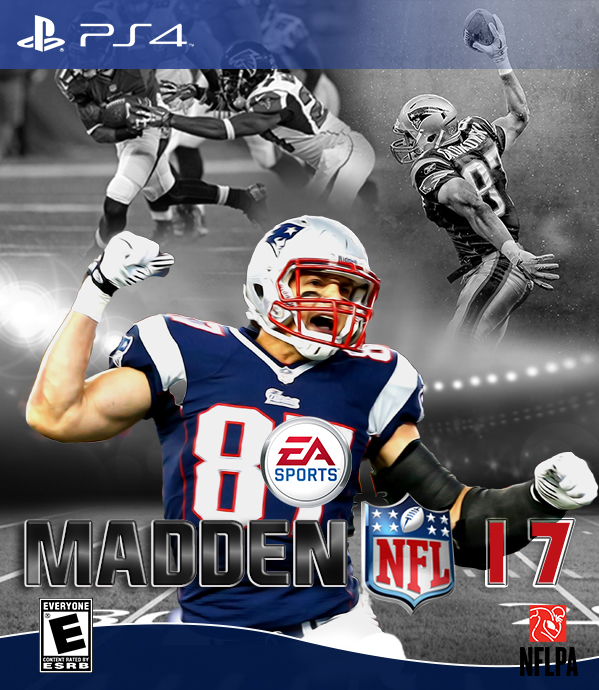 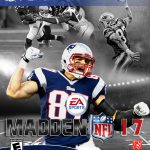 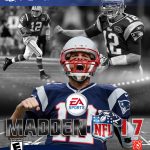 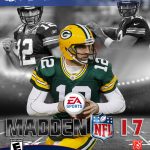 All the Madden 17 game fans are very curious how the cover of the upcoming game would look like. So some of they designed game covers by themselves, featuring their favorite players. Fans created Madden NFL 17 covers using previous images from the game and we have to admit – they really look great.

There were 3 stars features in fan covers: Aaron Rodgers, Rob Gronkowski and Tom Brady. Madden fans started discussing which player would be the greatest option to be featured in the official cover. Also, they suggested many other players who could be considered as the Madden NFL 17 cover athletes.