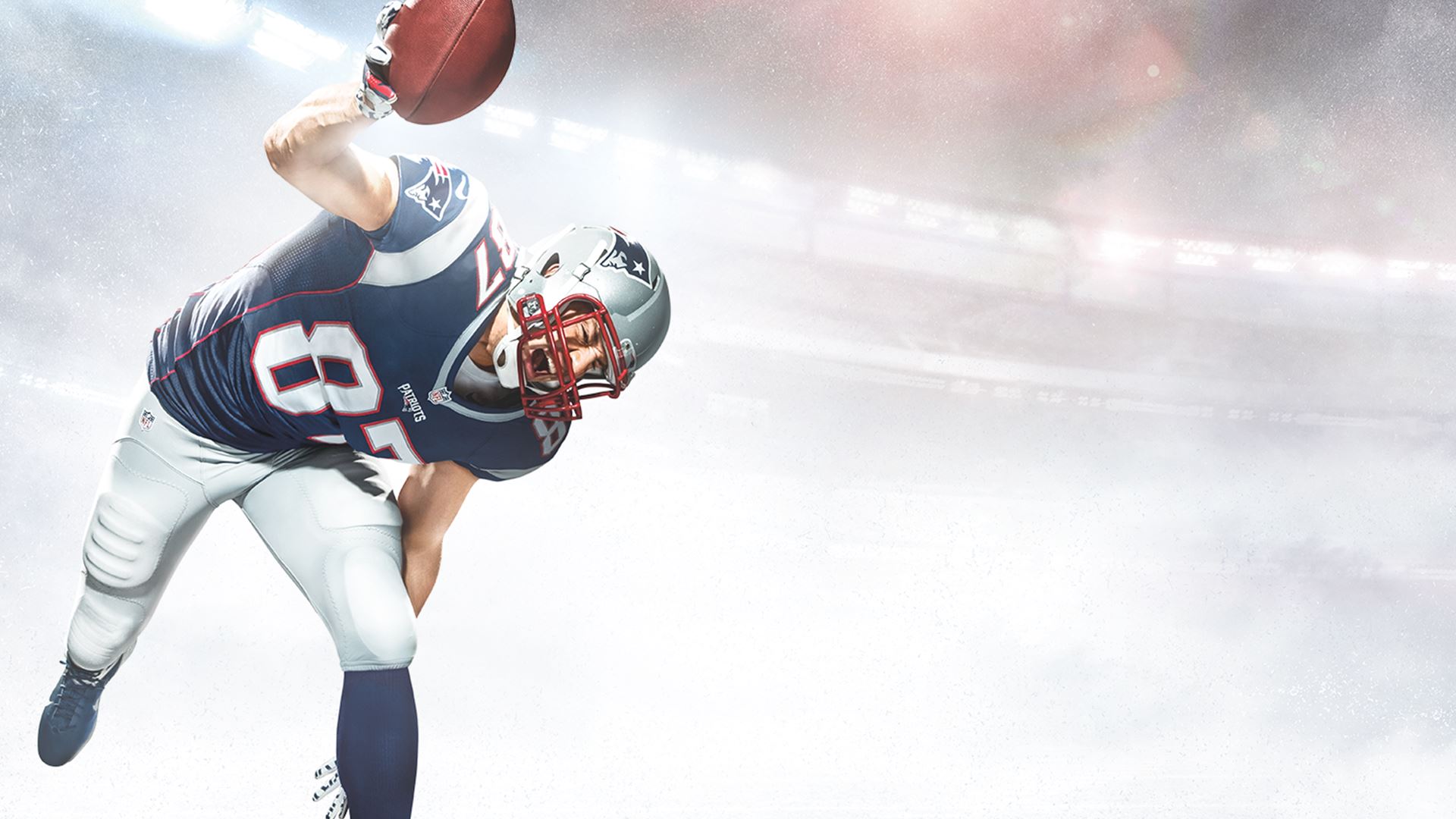 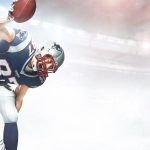 Every Madden game fan has its own thoughts on how the game could be improved. We believe that while playing Madden 16 may of players found some things that needed to be upgraded or included in Madden NFL 17. So they shared their ideas on Twitter offering game improvements, player ratings or cover suggestion. Here we collected some of the Tweets on Madden 17 and will share them with you.

We found some really useful and interesting suggestions about adding new features to the Madden 17. One Twitter user, ‎@BachPatu, suggested that the Madden 17 should have a real time weather option included in the game: “@EAMaddenNFL #OnlineH2H #OfflineH2H should have #Realtime weather option powered by online weather site #Madden16 #Madden17 Thoughts peeps?”. This user also suggested adding penalty sliders: “@EAMaddenNFL What’s needed & should be added in #Madden17 – PENALTY SLIDERS !!! After all each officiating crew judges PENALTY differently”. Twitter user @tharealedub wrote: “@EAMaddenNFL Madden 16 is great! please for Madden 17 can we have the full experience of being in the NFL when we create a player!”. Another Twitter user, @RiderofJohan23, tweeted about bringing back Gus Scott: “@EASPORTS for #Madden17 please bring back Gus Scott (who was fun to listen to) to replace Simms and Nance (who make molasses seem exciting)”.

Some tweets were about player ratings: “Julio jones will be the highest rated receiver in madden 17 (written by @welpjordan). And some wrote about Madden 17 cover: “Did Antonio Brown just win the #madden cover vote for 17? (Twitter user @JHedges2); “After this week 1 game #gronk will already have made the cover of Madden 17. (Twitter user @DrewLCalvert).